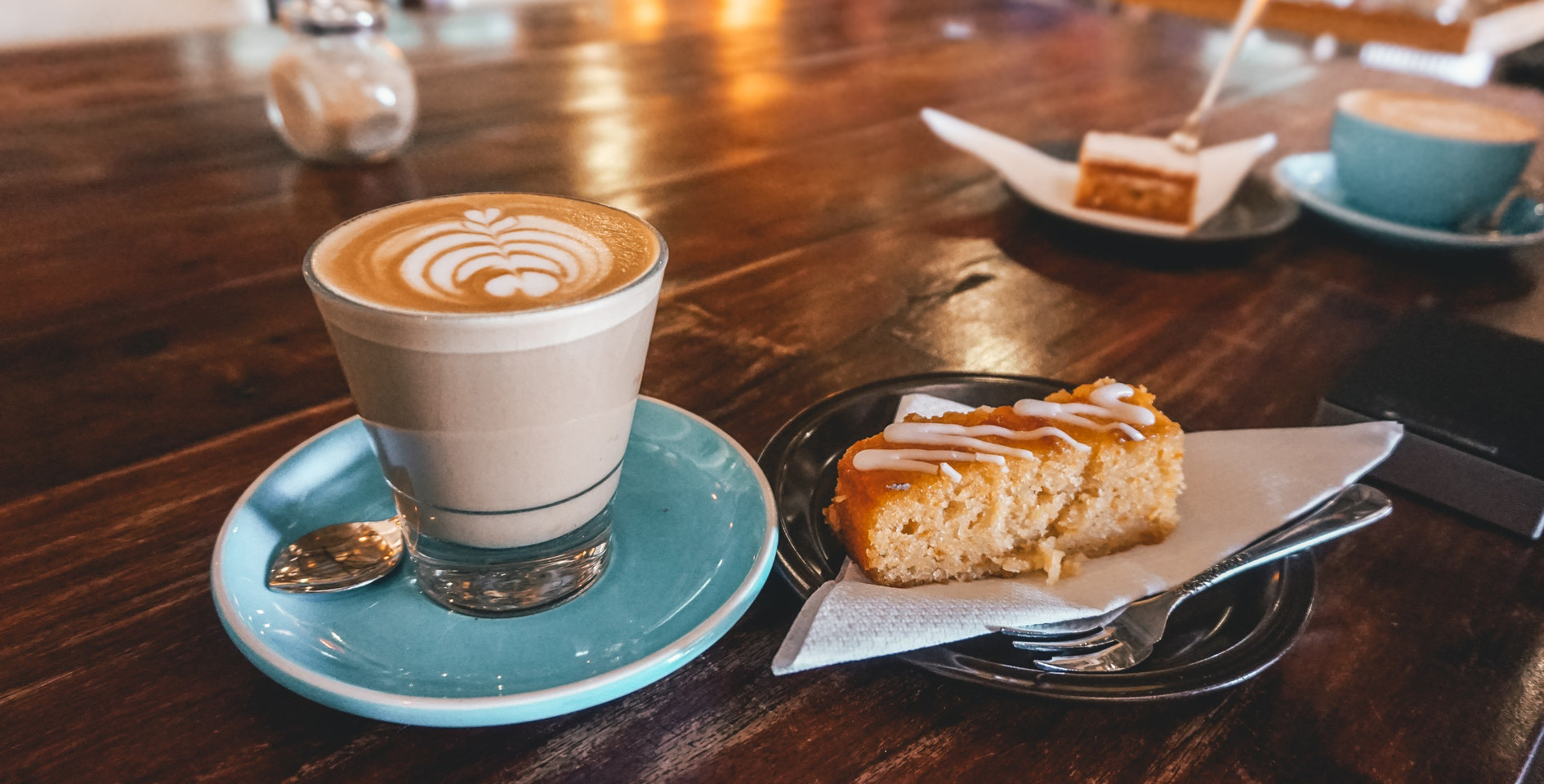 In a rapidly modernizing Mumbai, these beloved eateries are disappearing, replaced by hip, Parsi-inspired ventures, run by outsiders.

Parsi cuisine reflects the migratory roots of its people, with blends of Iranian and Gujarati flavours. In a country full of vegetarians, Parsi food is hearty and meaty. Local favourites include half-fry eggs, minced lamb in rich tomato sauce, and thick mutton stew with caramelized rice. Simple bun maska—bread and butter—with chai is another staple.

B. Merwan & Co has been serving its bun maska in the same location, behind the bustling Grant Road train station, since Sarosh’s grandfather, Boman Merwan, opened it in 1914. Housed in the first floor of one of south Bombay’s many beautifully dilapidated old buildings, nothing much has changed about the cafe in the past century. (Mumbai is still often called by its former name, Bombay.) With a full breakfast of coffee, bread, and an omelette costing less than Rupees Hundred, even the prices barely seem to have changed.

“Whatever you see here is 103 years old,” Sarosh says from his perch behind a large wooden cashier’s desk at the front of the cafe. He looks up from his receipt book and smiles. “It’s only we that are not that old.”