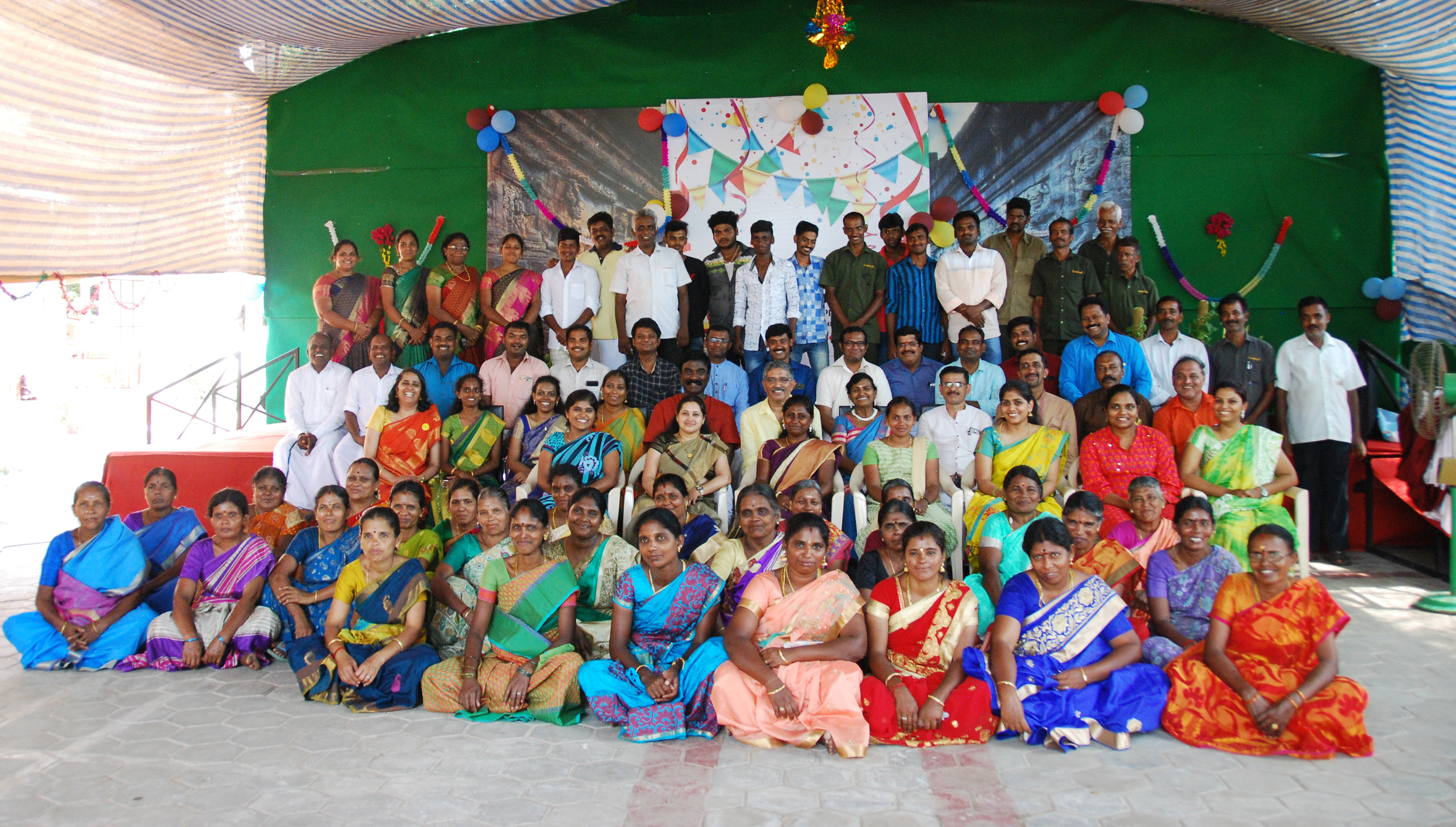 
A Management Professional, one of the earliest to associate with CovaiCare and specialized in Legal and Human Resources aspects of the business operations. She had exposure in working with Hong Kong and Swiss based MNCs. Having grown with the organization for more than a decade, she has expertise in Senior Living and the concepts evolved by CovaiCare.

Operations management professional with over 24 years of expertise managing diversified sectors in the Services industry including Senior Living Communities, Corporate facilities, Wellness Centres, Retail units, and Luxury Hotels. He has obtained certification in 'Alzheimer's disease & Dementia care','Foundations for Assisting in Home Care','Interprofessional Healthcare informatics','Psychological First aid', and a course on geriatrics – 'Growing Old around the globe.'


Fondly known as “Paddy” is a highly skilled management professional who brings his 24 years of extensive experience in Sales & Operations, Channel / Business Partner Management. He has worked in varied Industries like, Senior living, BPO, Healthcare Industry, Education and Social Sectors.


Colonel Achal Sridharan has authored many concepts in senior living and care that cater to the Indian market.