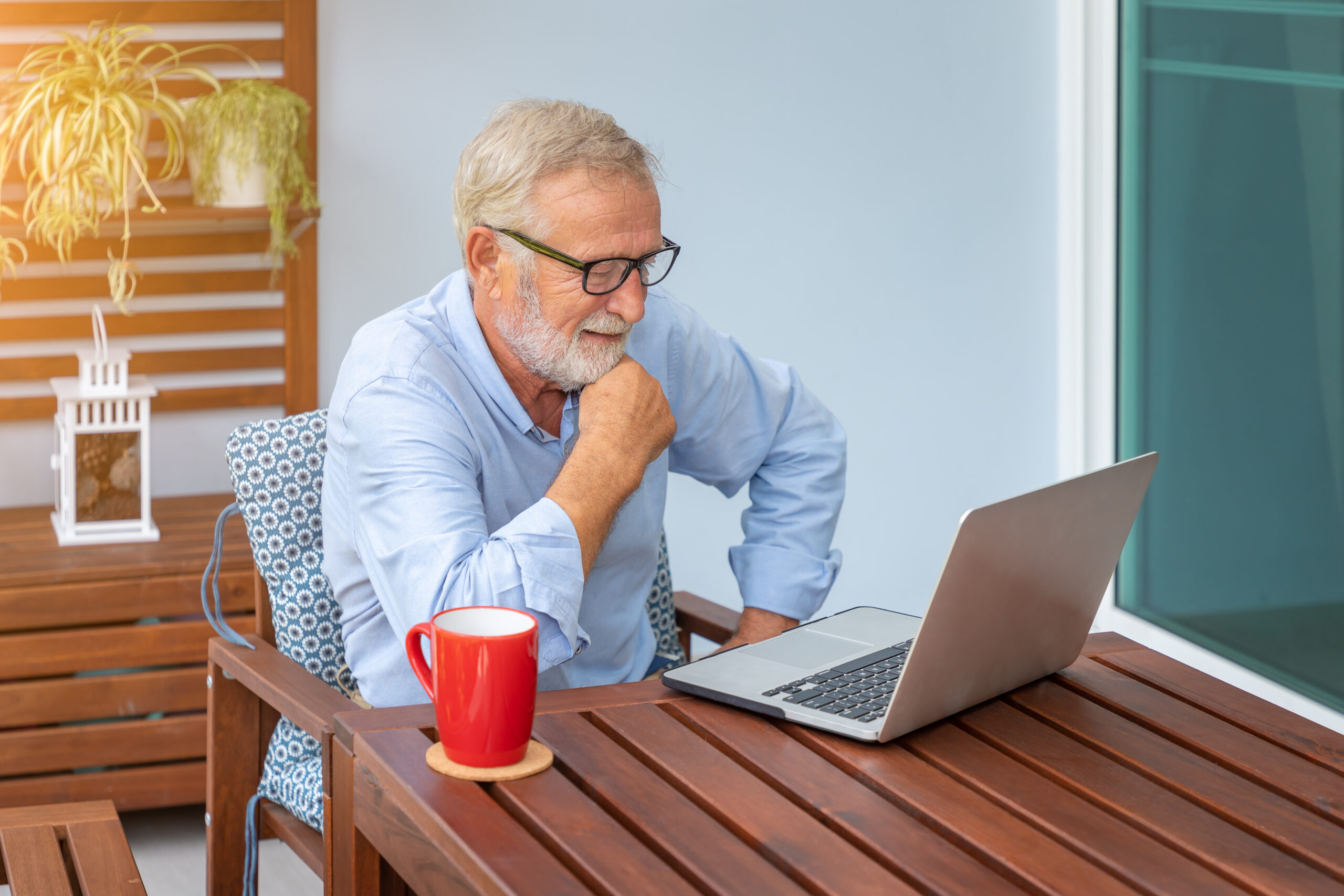 On behalf of Covai Vani, I welcome all of you. My name is Krishnan.

This blog is dedicated to all of us movie buffs.

This is supposed to be By seniors, for seniors and about seniors right?

Right, but were we seniors allowed some fond and happy memories that touched our lives and took us away from our mundane daily life of going to work, cooking, looking after children, arguing with parents and parents in law and feeling emotionally drained every other day?

Didn’t we all need release valves that let out steam and anger and gave us much needed diversions? Of course. If we chose to.

That brings me to my favourite topic. Studies across the country have shown that we Indians are crazy about two things in life. Movies and cricket. Like all Indians I claim to be an expert in both. Especially cricket,  after IPL came into our lives, women talk about outswingers and field placements with as much ease as rajma chawal and raita.

But this is not about cricket.

It is about the craze of today’s senior generation when they were young. Born in the forties and fifties, our biggest carrot was when our father took us to see a movie at the end of our school term. Ben Hur, Ten Commandments, Bridge on the River Kwai.

Overnight we grew up and started going to the movies on our own, with friends and college mates, bunking class, saving pocket money.

The days of Black and white films, the days of Dilip Kumar, Raj Kapoor and Dev Anand. The days of Madhubala , Nutan, Nargis and Meena Kumari.

Let’s take this a little further and talk about two more great superstars of the 70s – Amitabh Bachchan and Rajesh Khanna. Both made a mark with Anand and one went on to become the heartthrob of millions of girls with his killer half eye twinkle. And the other, the angry young man turned multi faceted multi talented actor who crossed all boundaries of stardom and became the statesman actor of the screen.

At this stage I must apologise for talking only about Hindi cinema. I know very little about  Bengali, Tamil or Malayalam cinema as almost all my78 years have been outside South India, but I’m sure I am going to request one of my Covai Vani colleagues in my Retirement community to write about Makkal Thilagam MGR,  Nadigar Thilagam Shivaji Ganesan, Thailava Rajnikant and other stalwarts

and their decades of dominance of Tamil cinema.

Today I am going to touch upon the two of my all time favourites in what everyone calls Bollywood. No comparisons, no in depth analysis. After all, I am only one among the First  Day First show must see millions who thronged the cinema theatres.

So let’s talk a little about the king of tragedy Dilip Saab. Born in Pakistan, Muhammed  Yusuf Khan got the name Dilip Kumar on the suggestion of Devika Rani Roerich, the First Lady of the Indian film industry. He had a unique style of acting, with his silence speaking much more than words a script writer could pen. He was the original method actor who brought restraint and intensity, a combination that was unique.  I still can vividly recall that dramatic dialogue in Devdas that held audiences spellbound when he tells Chandramukhi “ kaun Kambakht  bardaardhst karne ko peeta hai,  main to peeta hoon ke bas Saans le sakun”. Then there is that soulful Mukesh Song “  Yeh mera deewanapan hai” from the 1958 Yahudi. And Madhumati,

Ganga Jamuna, Mughal E Azam, Naya Daur, and Ram aur Shyam, the precursor to many identical twin films. And then came Shakti where Dilip Saab was cast with Amitab Bachchan, the two matching each other scene after scene.

And then there was Amitabh Bachchan. To come close to matching this stalwart “ Mushkil hi nahi, namumkin hai” would be an apt descriptor for the actor who has made audiences laugh, cry, swoon, get angry, and pray for over 5 decades

Here is some vintage Amitabh

And the crazy coming out of a giant egg shell song….My name is Anthony Gonzalves.

Each one a gem, each one unmistakably Amitabh… and each one a signature of the film. No need for me to even name the film. That is the power he had over the medium.

And through his deep baritone, Deviyon aur Sajjano and aap ke Paas char option hain, he inspired millions in the country through the small screen.

My son is an even greater fan. In the late nineties when he went to the U S for higher studies, one of the first things he did was to start an Amitabh Bachchan fan club. And start a podcast to learn Hindi through Bollywood .

The Indian mania for cinema will never end. Even today we have heated discussions on who is greater — Dilip Saab or Amitabh Bachan..

Each one of us will have our own favorite. But for me born in the forties,

Dilip Saab was the king of tragedy, Dev Anand the chocolate hero and Raj Kapoor the ultimate showman.