The Disappearing Cuisine of an Ancient Religion


It all began with a milkshake.
After the Arab conquest of Persia in the mid seventh century, adherents to Zoroastrianism, which may be the world’s oldest monotheistic religion, fled their ancestral home. Piling into boats and carrying their sacred fire with them, they landed on India’s west coast, in the state of Gujarat. 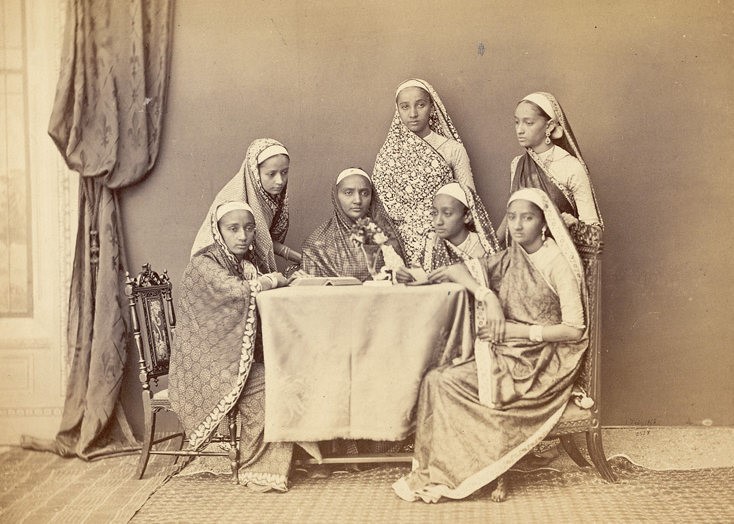 According to lore, the local king eyed the newcomers with suspicion. Not speaking their language, he presented the Zoroastrians with a jug of milk, filled to the brim, in an effort to communicate that there was no room for them in his kingdom. In response, the Zoroastrian high priests dissolved sugar in the milk without spilling a drop from the jug, demonstrating how they would enrich the local community without displacing anyone.

The sweetened milk won over the king—and eventually the rest of India. Thousands more Zoroastrians came to India, crossing present day Iran, Pakistan, and India on foot, on camel, and by boat.