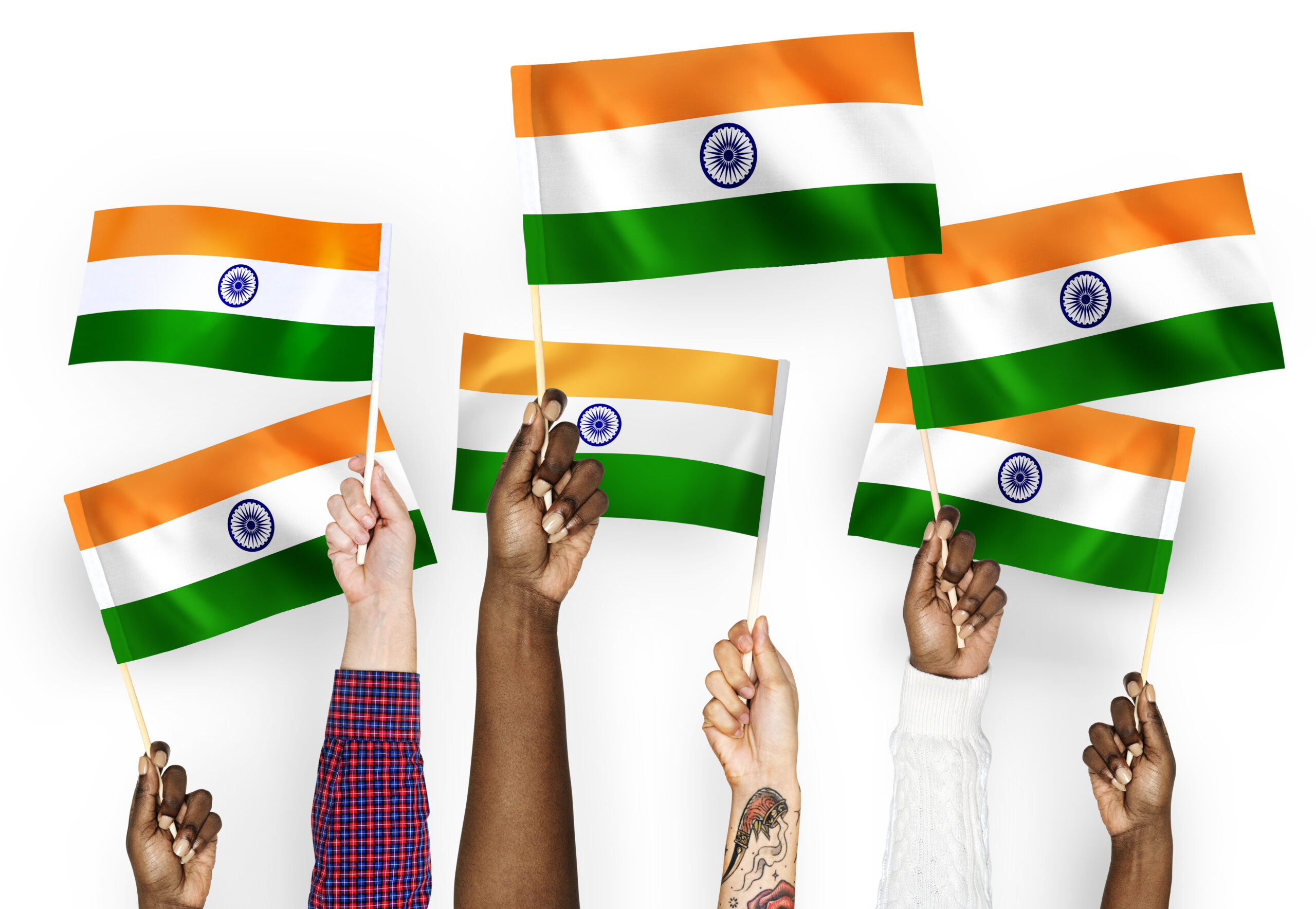 “Lock up your libraries if you like; but there is no gate, no
lock, no bolt that you can set upon the freedom of my
mind.”
― Virginia Woolf

As we Indians celebrate our 75th Independence Day,
Newspapers, TV channels, thinkers and philosophers,
teachers and taught, politicians and we the people, will salute
the nation, the Armed Forces and the Freedom fighters for
freeing our country from the exploitation of British rule and the
newfound feeling of fresh air in the world’s largest democracy.

I am a common man and like millions of Indians, I feel a
sense of pride in MY INDIA. I am a part of my country and my
country is an integral part of me. Many of our freedom fighters
are no more. Of course there are a number of us who still
remember the freedom struggle that they were part of and the
religious and caste animosities that the British and many of us
created, practiced and encouraged.

But this podcast will not take you through the economic,
sociological, demographic or political journey of the country in
the last seven decades. There are enough and more pundits
who will do that.

Born in 1944, towards the end of World War II and the
momentous years before our independence, the baby in me
was looking for its own freedom from the small stainless cup
that was used to pour milk down my throat. It was called
Paladai in Tamil and feeding bottles had not made the young
mom scene then.

Freedom and independence were too far from my infant
thoughts.

I digress here and with great joy and pride, I inform you that
my sister was born on 15th August 1947. Our family is
priceless to have two celebrations on this day.

According to the Oxford dictionary, freedom is the power or
right to act, speak, or think as one wants. It’s also the state of
not being imprisoned or enslaved.

I am not getting into the debate on independence versus
freedom, but would like to give you a quick glance of my 78
years of freedom. And the hard realization that freedom
comes with responsibility and duty.

Nothing comes free in Life.

Freedom meant going to school for the first time, but wearing
a uniform, carrying books and a tiffin box were kind of adding
to the weight of freedom.

But college was a different cup of tea. Or smoke, should I
say? In spite of that, freedom of thought was a great boon.
Franz Kafka, Albert Camus and J D Salinger drove the brain
into new freeways and adulthood suddenly found new
freedom for body and mind. To express my thoughts, to be
open to an extreme. I realized that the nature of education is
the paradox of freedom. Mixed thoughts, mixed feelings, girls,
flirting and the responsibility of good behavior, all leading to
an exciting muddle.

Graduating from college was a piece of cake with the
University deciding that it would not serve the College’s noble
intentions by retaining me on their rolls.

Freedom from studies came in the nature of a job, that meant
a bit of financial freedom, freedom of timing, freedom from
home and new found energy in life.

The phrase career freedom comes to mind. It is another
matter that the wisdom of that phrase comes to you at almost
the last phase of your career.

A lot of questions needed answers. Is it freedom of choice of
work place? Is it a question of timings? Was it money? Are
you a loner or do you want to work in teams? Do you like
challenging projects? I didn’t get clear answers till pretty late
in my career. Several job changes, many fantastic
organizations that gave me freedom to do what I could to
make a difference to the culture and growth of the companies
I worked for, but I would call it elusive freedom.

After the Covid pandemic, a lot of that has changed.

Work from Home, Zoom meetings, flexible hours,maternity
and paternity leave and all of that.

But now, I have grown old enough to retire and seek a
different kind of happiness and freedom.

In my 79th year, I have found a new,different and exhilarating
kind of freedom. The mind is free, there is love and affection
in the air and a feeling of being wanted and cared for. This
freedom comes with a lot of responsibility that I need to
protect, nurture, grow and preserve this great happening in
my life. I know I am in a good place. I would like to call it
positive freedom where you are in control of your mind and
even if your body wavers a bit, things are going to be fine.

Let me just outline a few things that augur well and some that
we could do better.

● Our per capita income is today close to 1.8 lakhs a year.
Poverty levels have come down quite dramatically in the
last two decades.
● Life expectancy has gone up from 40 years to 70 years
● Death per 1000 births has come down from 140 in 1960
to 47 in 2020. There is a need to do more.
● India is one of 8 countries that have had a GDP growth
rate of average 5% for 40 years and one of the few
countries expected to grow at the same rate over the
next decade.

There are also downsides to the India that is mine

● India ranks pretty low in female participation in the
workforce at just 21%. We are quite far from gender
equality.
● Whether we like it or not or like to admit it or not, we are
still a casteist nation
● Our religious intolerances have come from violence at
independence time to a doubtful and suspecting
relationship. More than uneasy.

● Inequality defined by income disparity is among the
highest in the world. Why can’t we have more of the rich
share more of their wealth and Lift Kara De India?

Well, today is for all Indians, rich and poor, male, female and
transgenders, metro, non metro, urban and rural folk, adults
and children.

Let us all take a pledge on this day that we will make our
country safe, green, clean, tolerant and a role model for other
countries in the world.

Humble namaskaars to all our freedom fighters.

I am Krishnan from the Covai Cani Podcast team bidding
goodbye.