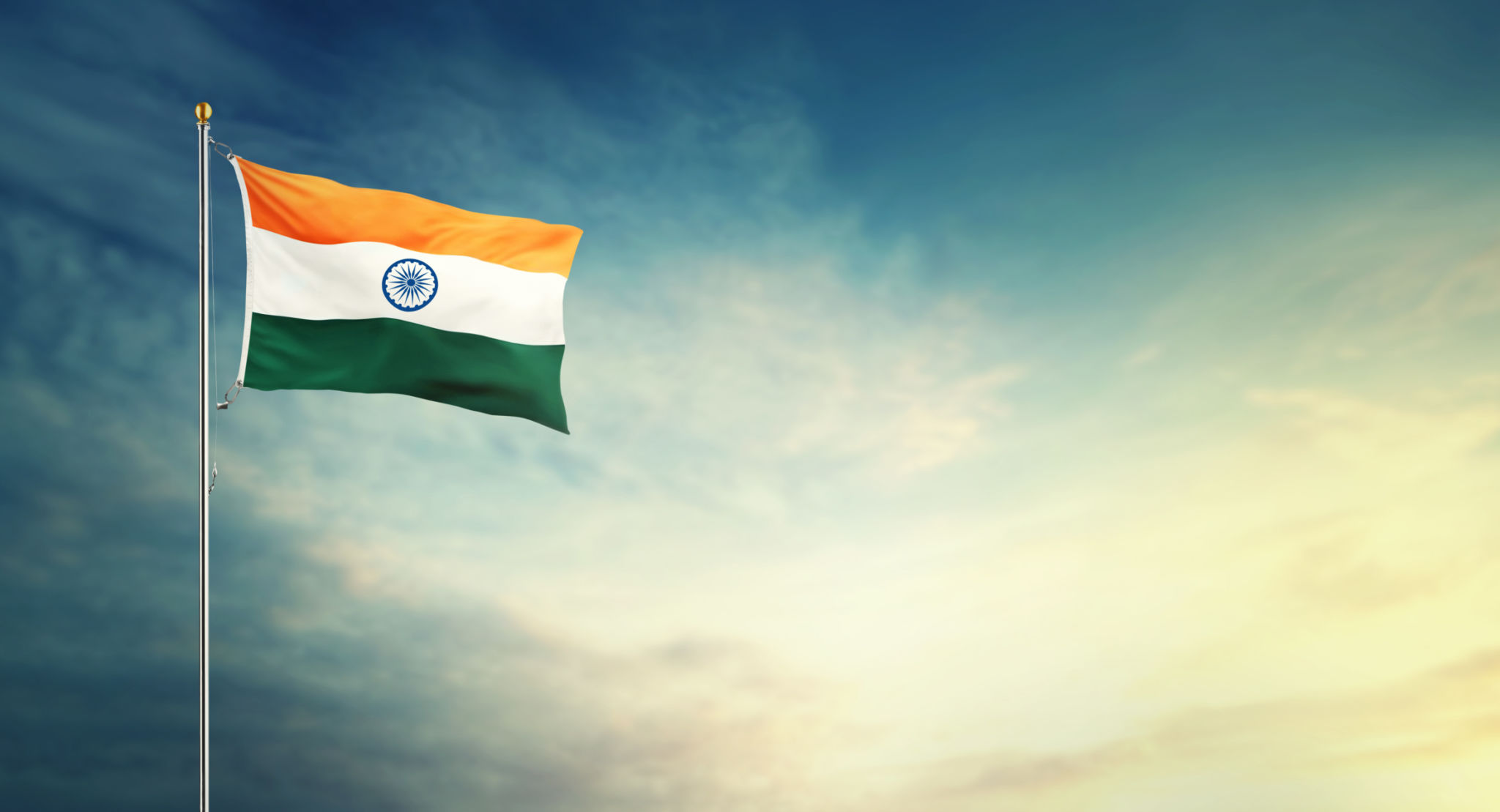 On our 75th Independence Day, I went back in my Time Machine to the day I
was born, two years after we got our independence. Today we are celebrating
our 75th year of independence from the British rule and have proudly named it
as, AZADI KA AMRIT MAHOTSAV”.

I was born in a rented house in Western Extension Area of Karolbagh, New
Delhi – the eldest child of my parents. No hospital or maternity home, but
sweet home, where Dr Mirchandani helped me to take my first breath.

I grew up in Karolbagh. I distinctly remember the “Gandha Nala,” (Dirty Drain)
which carried the sewage – akin to Chennai’s Buckingham Canal or Koovam!
Our house was on the banks of Gandha Nala. Karolbagh was home to South
Indians who came to Delhi looking for greener pastures. It was also home to
“refugees” who left all their belongings and moved to India after partition of
our country from Punjab and Sind. They were given apartments on the other
side of the Gandha Nala. They were not aliens but our brothers and sisters,
who lost everything in West Pakistan and survived the horrors of partition.
With true grit, determination, and hard work they rebuilt their lives once again.
I admired them then and continue to do so even now. Living in Coimbatore for
the past 27 years, I have not seen many people who feel the pangs of partition
of India, since it did not affect us in South India. With the passage of time, the
Gandha Nala a broad road and, Karolbagh has the largest number of lodges
and budget hotels today – no longer the residential area that Karolbagh was
those days.

I remember my father narrating the stories of partition, since he moved to
New Delhi around 1945, after the Second World War from Sagar, Madhya
Pradesh. He moved to Sagar towards end of thirties from Triplicane in Chennai
and worked as a civilian stenographer for the British Ordnance department and
moved to Delhi with his joint family after India got her Independence in 1947.
My parents commenced their journey of their lives together in Karolbagh after
their marriage in 1948.

My father was the head of the joint family and the sole breadwinner for his
widowed mother, his bachelor uncle, two younger brothers, a sister, and my
cousin, who was 8 months older to me and who lived with us, since his mother
died few weeks after giving birth to him. My memories of 14A Block where I
was born, and later in 12 and 12 A block in Karolbagh, are still vivid. Yes, it was
a joint family about which we lament today if we are old and, do not care if we
are from the younger generation that has seen only nuclear families.
I remember the horror stories of partition as narrated by my parents. In one of
the incidences that he narrated, he was almost killed when he gave water to a
dying Muslim, who had been knifed. What saved him from the angry mob was
his ability to say few Sanskrit hymns and prove that he was a Hindu. My
mother told me as to how the ladies used to be on the first floor of the house
with ready burning oil to be poured on any intruder who tried to break into the
house.

My friends’ parents narrated their miserable journey from West Pakistan and
every story was something that you did not want to hear or face. I heard of
train loads of dead bodies coming to India from Pakistan and vice versa. We
were children but the impression of those grim time remains imprinted even
today. The story of India’s independence struggle, the theory of two nations,
partition and its deadly aftermath, rebuilding a nation whose coffers were
emptied by the British, poverty, illiteracy, pathetic health care, child mortality,
famine, unification of Hyderabad and Goa with India, the Kashmir issue, wars
that we fought against Pakistan and China, the creation of Bangladesh,
insurgency in North East and Punjab, our “model” of vibrant democracy, issues
of federalism, politics of vote bank etc., are well documented and we had
endured.

India is indeed shining today and, on a path to get its rightful place in the
comity of nations. We are proud Indians today. We do not need to look at
ourselves with pity or be ashamed of. We are not from the land of fakirs or
snake-charmers, but a nation which is respected and has a great future. We
have moved ahead in terms of GDP growth, per capita income, fastest growing
middle class, reduced infant mortality, better literacy and life expectancy,
better infrastructure, technological advancement, demography dividend with a
large younger population coupled with reduction in population growth,
improved health care etc. There are also many areas where we need to
improve.

India is still a work in progress. We should not remain complacent with our
achievements but work harder in the next 25 years if we were to make India a
superpower in the world.